Information About Czech Firearms Market That Exporters Should Know 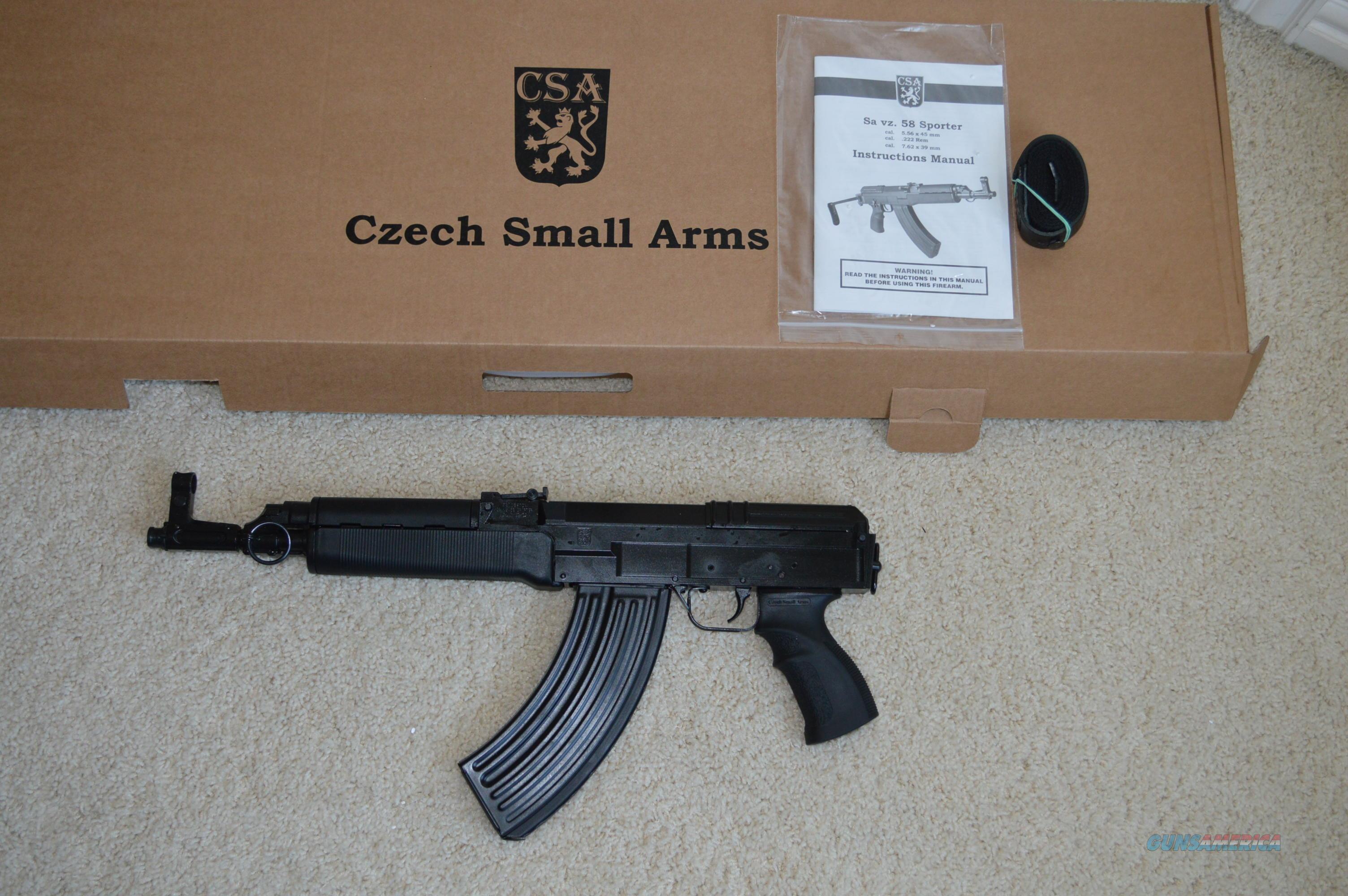 Arms that are sold on the Czech market

No license needed (see more below):

- Air guns and PCP there is only limit in energy, allowed all till 16 Joules

- Guns with ammo type Flobert, allowed all till 7,5J

Fullauto guns are prohibited. It can use only government forces or individuals with extra military permition.

In there is no limit in quantity. The only regulation is for storage:

Till 3 guns – no safe needed

There are no limits in import. The only issue is to categorized imported guns or ammunition as category A, B, or C.

a) small repeatable or semiauto guns,

e) long semiauto guns which magazine (or ammo reservoir) plus cartridge chamber capacity is maximally 3 rounds and where feeding mechanism is removable or where is not guaranteed that can’t be modified to feeding mechanism for more than 2+1 cartridges.

g) semiauto guns which don’t have a military look, and

a) single shot guns or multi shot guns with magazine (or ammo reservoir) for rimfired ammunition, which total length is longer than 280 mm,

b) single shot guns or multi shot guns, repeatable and semiauto guns not mentioned in Category B from d) to f),

c) gas guns, where kinetic energy of the bullet on the muzzle is higher than 16 J, with exception of guns for paintball, and

f) mechanical guns where is stretched power higher than 150 N,

g) degraded guns with such not removable changes when is not possible to use for shooting them anymore,

h) guns which were cut and this slot doesn’t allow to use guns for shooting anymore and which discovered internal mechanism, and

i) guns didn’t mentioned in category A to C

All the imported guns have to have CIP or SAMMI marks. If they don’t have those marks, have to be tested in the proof house and pass the CIP standards.

The biggest segments of the Czech firearms market.

These are the biggest segments of the Czech firearms market:

The main exporters on the Czech market in airguns and PCP market are , and .

The main exporters on the Czech hunting market are , , (for shotguns) and (for shotguns). Ammo from , , Brasil (mother organization of SB).

There is very strong domestic gun producer CZ, and some small others –AlfaProj…

Some of the main Czech firearms dealers:

Here is the list of some of the main Czech importers of firearms and ammunition:

The biggest airport able to handle with guns is Vaclav Havel Airport Prague.

2 moths within no EU states

Test in theory and shooting exam;

Licence for gun owner is for 10 years. After that the owner has to apply for the new one a do complete above mentioned procedure.

Don’t wait for the next exhibition, we invite you to register your company on our website.

We will make it easier for you to find new dealers!

Founder of the first online arms exhibition and market