Firearms Market and Legislation in the United Kingdom 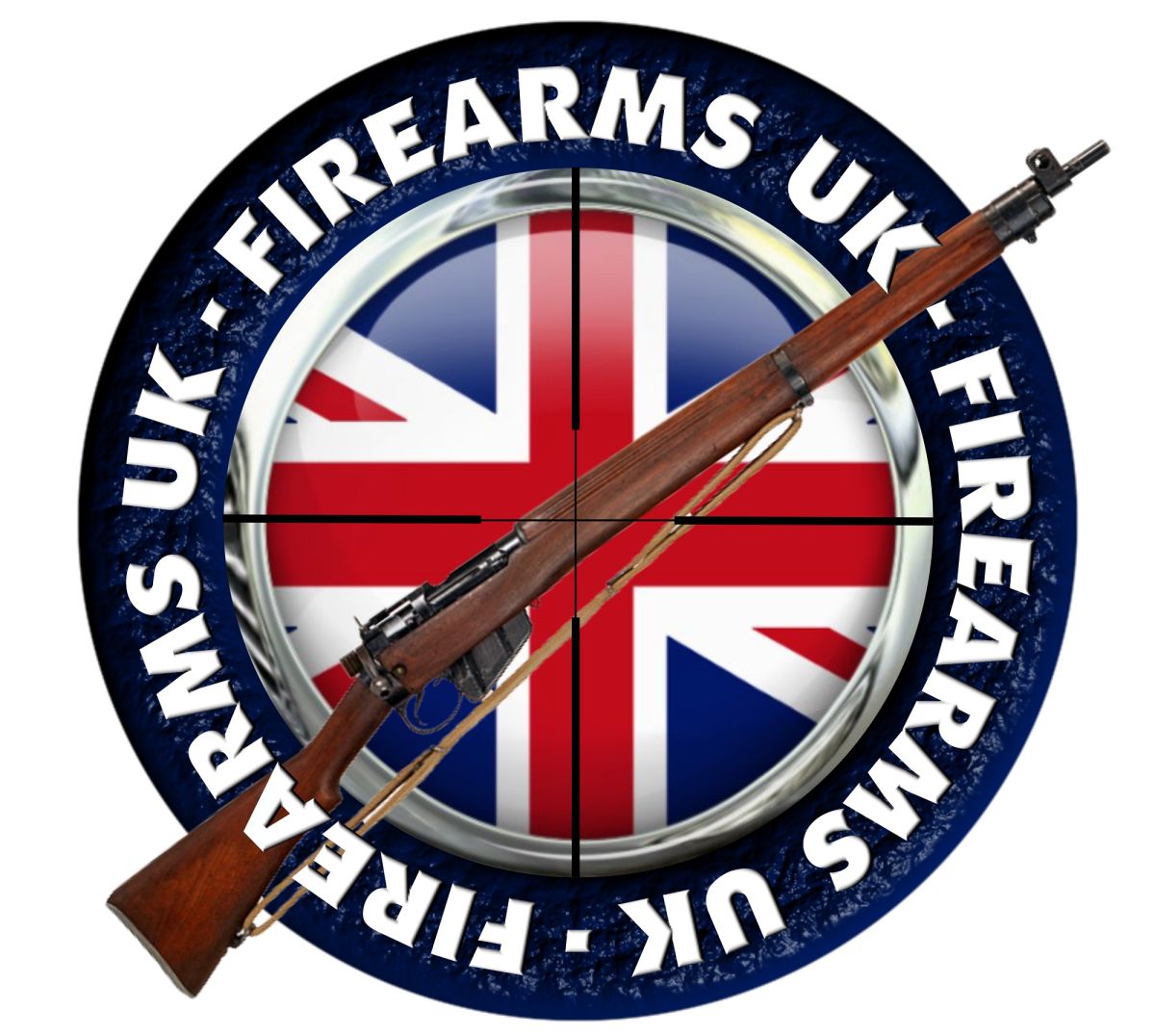 A Brief Overview of Federal Firearms Regulation in the UK

The United Kingdom is the largest civilian market for firearms in the world.

Here is an overview of the types of firearms and the requirements for their purchase, importation, and exportation within the United Kingdom.

Underneath UK law firearms are highly regulated and cover a broad range of items but are specifically defined as “...a lethal barrelled weapon of any description from which any shot, bullet or other missile can be discharged.” (Guide on Firearms Licensing Law, April 2016, distributed by the Home Office).

Firearms that do not require a license:

- Air weapons with a muzzle energy of 1 joule or less do not require licensing and are not considered a firearm.

Firearms that require a license or permit:

Ownership of a shotgun requires a certificate issued and approved by the local chief of police with “good reason” for the use and ownership of the shotgun which include target practice and vermin control but not self-defense.

Firearms with a barrel under 24 inches or an overall length under 40 inches are prohibited.

Civilian ownership of shotguns and rifles require that they may not hold more than two rounds of ammunition within the gun or its un-detachable magazine. If the magazine is modified to only hold two rounds or less it requires the proper mark of the Secretary of State and the certification of the proper process of this modification as determined by the Secretary of State and using those companies or services specified by him or otherwise noted.

Smooth bore revolvers chambered in a 9mm rim fired cartridge or a muzzle loading gun are not prohibited.

Self-loading or pump action rifles or smooth bore guns chambered in .22 rimfire cartridges are legally allowed as long as their internal magazines cannot hold more than two rounds or have a barrel under the length of 24 inches.

Firearms designed for signaling are not prohibited.

Deactivated firearms are legal to possess but must meet EU and UK guidelines in regards to deactivation.

Realistic Imitation Firearms are prohibited from manufacture, importation, sale, or being brought into the UK.

Sale, Exportation and Importation of Firearms and Related Ammunition:

Actions such as sale, repair, conversion, or manufacture is limited to Registered Firearms Dealers unless specifically authorized and certified to do so.

Prohibited weapons and ammunition maybe acquired specifically for the display of such weapons in a collection whether for collecting, historical, educational, or cultural purposes as long as a the individual is certified to do so within the UK, whether domestically or internationally.

The regional police of an area factor into the transfer of firearms for domestic sales, importation,and exportation as they issue several types of certificates in relation to the purchase, ownership, and transferal of firearms.

To import ammunition and live firearms into the UK, the importer must hold a valid import license from the Department of International Trade. Additionally they must have Home Office permission to acquire handguns, revolvers, semi-automatic firearms, and automatic firearms. Lastly they need permission from the UK regional police authority for other firearms.

Organizations may purchase prohibited items if they are for the UK or visiting military forces, police forces, and museums, galleries, and universities. Commercial imports of prohibited weapons specifically for police or prison services in addition to trade samples can be done but require references and a contract stating quantities involved is required as applicable.

Exportation of firearms requires several licenses. An export license from the Export Control Organisation and an appropriate Open General Export License. To determine if there is an OGEL for your product you can check the UK Control List, also known as the Strategic Export Control List. The Control List deals with military equipment such as firearms and ammunition, but there are also “dual-items” that can be used for both civilian and military purposes, these require a license for End-User Controls. This combined with the UK Tariff will determine licensing and then pricing and duties for exports and imports.

– Prior Import Consent with the country of destination.

– Firearms Certificate from your local police authority to prove ownership of the items.

If OGELs cannot be obtain SIELs, OIELs (non-EU destinations) maybe obtained for transferring and exporting firearms. In regards to the UK Control list most small arms fall under ML1. Smoothbore weapons with 20mm or less caliber, rifles chambered in 12.7mm/.50 caliber or less, and weapon accessories like sights, silencers, and flash suppressors all fall under this category. It also includes carbines, pistols revolvers, machine guns, and automatic weapons. Items that are greater than 20mm caliber or 12.7mm or deal with these as accessories or components fall under ML2. ML3 deals with fuzes and ammunition, while ML4 deals with rockets, missiles, mortars, explosives, and components, accessories, and equipment for explosive devices and charges.

Firearms Market in the UK

Due to the heavy amount of regulation on firearms, shotguns are the primary firearms purchased in the civilian market. According to UK statistics 567,047 shotgun certificates were in circulation at the end of the fiscal year 31 March 2018 with 24,584 new applications, of which 97% were granted. Additionally 157,581 firearms certificates were in circulation at the same time. Overall increase in certificates for shotguns and firearms increased by 1% and 2% respectively as compared to the previous year.

Registered firearms dealers has seen a 3% increase since 2017 bringing the overall level of dealers to roughly the same number as those from 2012 to 2015.

For the most part, hunting/stalking, pest control, and recreational shooting are the primary reasons of firearms purchase making shotguns and bolt action rifles the primary part of the civilian firearms market. Shotguns obviously take up the largest portion of this market due to their versatility, relative ease of acquisition, and use on estates, especially in more rural areas.

The military market is generally handled within the UK itself in regards to production of small arms. Those not made in house are produced are generally produced by Germany or the USA with a handful of other countries especially for machine guns, grenade launchers, and portable anti-material weapons.

There was a moderate shift in the side arms of the UK military in 2013 with the purchase of 25,000 Glock 17s. This indicates that Glock support items and replacement parts have a potential market in the UK if it is not already attended to.

Due to the nature of the UK most of their military support comes from Western countries or within their own manufacturing capabilities. Upgrades such as better optics and methods of attaching accessories are making there way to the forefront in the UK as they are with militaries around the world.

The civilian market is obviously more open than the military market and should offer more opportunities for expansion.