Firearms Legislation and market in India 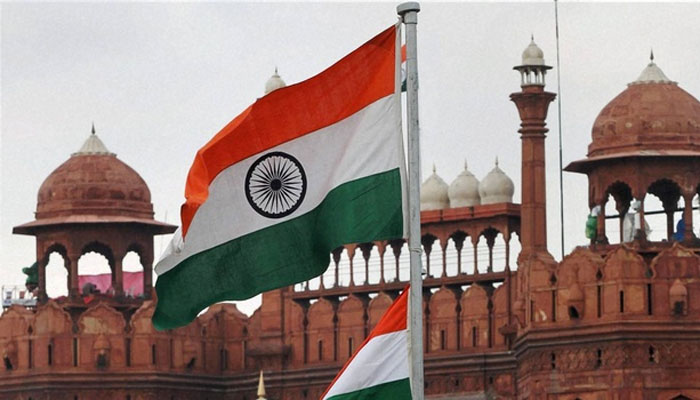 A Brief Overview of Federal Firearms Regulation in the India

The country’s attitude toward an armed population has run the full range from encouraged to oppressed and, by comparison, an effort to be grudgingly tolerable: providing potential gun owners are not too selective or desirous of quality.

Here is an overview of the types of firearms and the requirements for their purchase, importation, and exportation within India.

This license is required by seller and purchaser in all transactions. Prohibited weapons include all semi-automatic and, of course, fully automatic firearms as well as shotguns (smoothbore) firearms with barrels under 20” (510mm) in length. The 1962 Act extended prohibitions to any firearm that can chamber .303 British, 7.62mm (assumedly any Russian and of course NATO), .410 gauge, .380 ACP, .455, .45ACP and 9mm (Luger).

Firearms that require a license or permit:

- Iinclude air guns, paintball guns and blank firing replicas. It is believed that these can be "converted" to fire real arms. C

These of course require the afore mentioned license.Licenses for non-prohibited weapons are obtainable if the applicants can prove a threat to their life.

Prohibited weapon permits are far more difficult to obtain and have been usually restricted to people in government positions who face threats due to their occupation.

To possess arms or ammunition, a state issued license is required. That license determines what calibers and types of ammunition and weapons may be possessed: classified as prohibited (virtually anything modern) or non-prohibited. The license is good for three years and must be renewed to continue to maintain ownership.

Indian citizens returning from another country in which they owned firearms may bring ONE firearm and must prove they owned it, and was registered, legally in the country they are returning from. Even then, they must possess an Indian license and any firearm brought back will be confiscated until such time as they obtain one. If the firearm is of the Prohibited type, that may be never.

Returning citizens may only bring one firearm from their previous country of residence along with a maximum of fifty rounds of ammunition. That firearm must be of the non-prohibited type and the citizen must have the state license to maintain ownership. Imported firearms may not be transferred away from the ownership of the returning citizen and are confiscated (and assumedly destroyed) by the state upon the death of that citizen.

Sale, Exportation and Importation of Firearms and Related Ammunition:

India’s government maintains a strict monopoly over the production and sale of firearms except for an extremely limited number of breech loading shotguns that are allowed to be imported.

Imports are otherwise almost non-existent leaving any citizen who do acquire a license to find a used import or one of several domestic made copies of universally decided inferior quality.

Perhaps the most famous domestic make is the Ishapore rifle manufactured from 1963-1975. Basically, this is a MK III Enfield chambered in 7.62 NATO, the caliber of course making it a prohibited weapon under Indian Law.

However, for domestic use there is the .315 Sporting rifle chambered in the otherwise obsolete 8x50mm rimmed Mannlicher cartridge.

This is again built from the older Enfield pattern. What other manufacturers there may be is minute: the severe restrictions upon arms and ammunition ownership keeps any civilian oriented business enterprise a less than profitable enterprise to consider.

Indian arms laws are severely strict and the country shows no sign of relaxing them anytime soon. Gun imports are effectively restricted to only the government level and there is no opportunity to bring in large numbers for commercial sale without a dramatic shift in government policies.

What is required for such a shift *to happen legitimately* is the undoing of the detrimental effects of generations of colonial rule followed by sectarian violence.